Dynamic Monitors™ specializes in innovative electronic monitoring devices for the environmental sector and is the “doing business as” name of the electronic product design and development division of Engineering Technologies Canada Ltd. (ETC)

Learn More
Our Featured Products are just a few of the items offered in the Dynamic Monitors Online Store.
Click on one of the icons products below to learn more.

Pask Permeameter
Convenient and Cost Effective Alternative to Other Types of In Situ Permeameters, with Available Kit.
Learn More

We Provide Innovative Products to Customers All Over the World

THE MISSION OF DYNAMIC MONITORS™
To develop useful, convenient and innovative products which allow decentralized wastewater treatment systems to be more effective, affordable and easier to maintain.
View all testimonials
Sign up for Tips, Free Resources, Articles, and Updates on our products!

Check out the featured products in our online store: 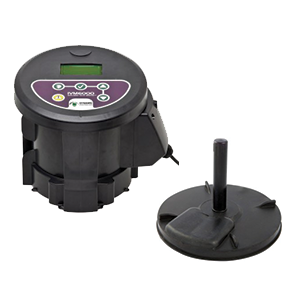 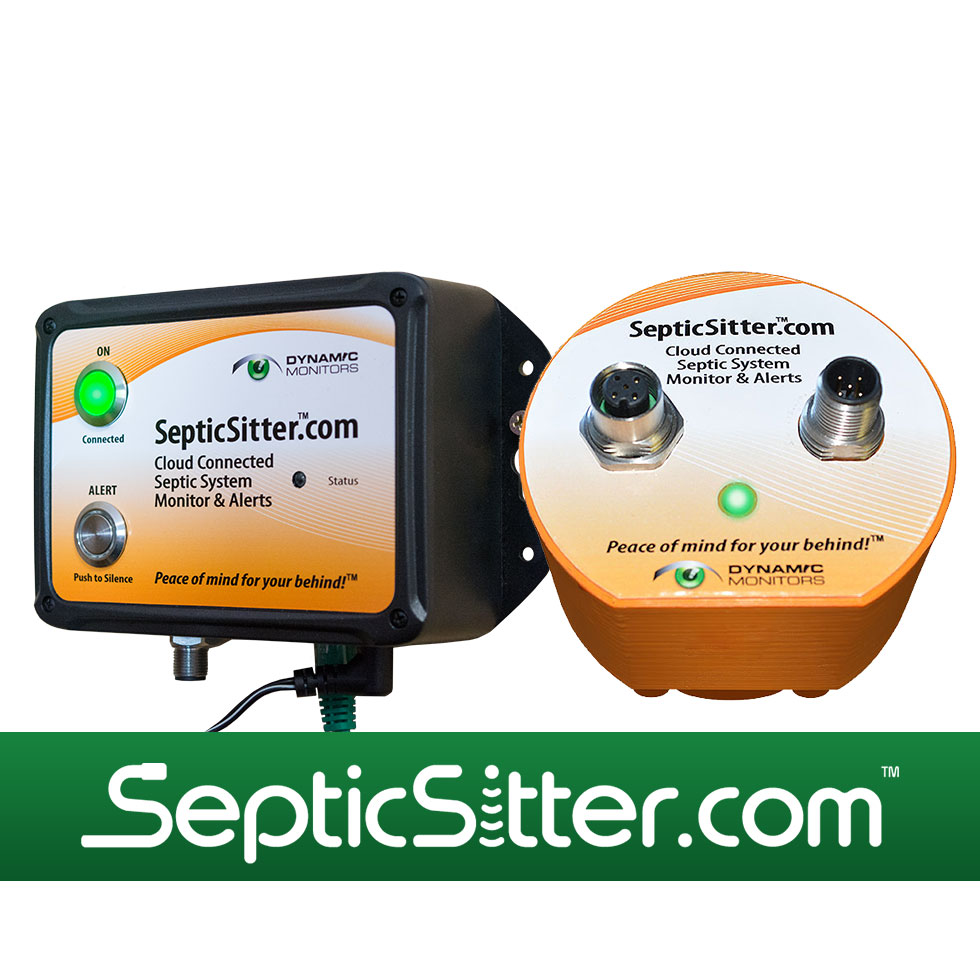 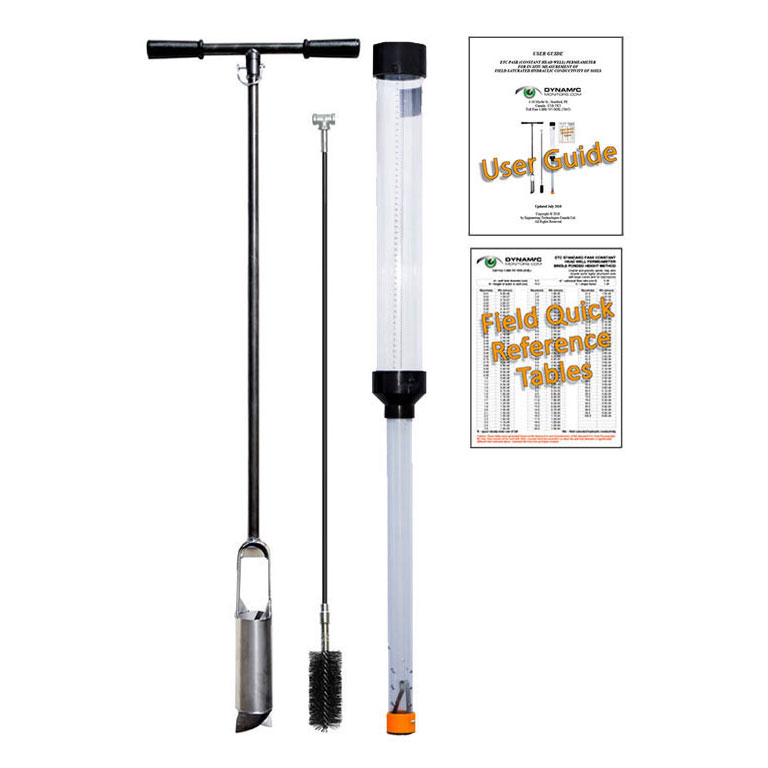